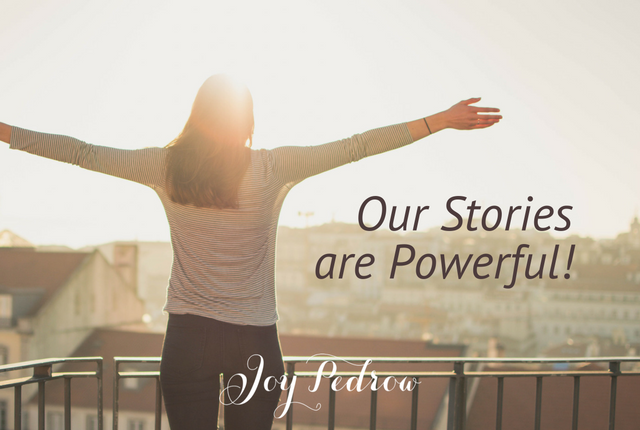 Do you believe that your story is powerful?

Maybe you were saved at a young age and you fear your story isn’t as powerful as others. Or maybe just like me, you struggle believing that God could use your broken past for his good. I want to share with you that no matter your story, it’s powerful.

My story began in college when Christ softened my heart through a horrible experience. God had been pursuing me all my life, but it wasn’t until college that I finally realized my need for a Savior.

During my freshman year of college, on day three, I was date raped. I became depressed, I lived in shame, and I hated my life. But God pursued me. God used rape to bring me to my knees and allow me to see my need for a Savior. That year I was beginning to experience a love that I had never felt. My freshman year of college I became a follower of Christ, but it would take years for me to start sharing my story with other women.

At the end of this post, I will share with you one example of how God used my story in a powerful way. For now, I want to dive into a passage that talks about how our stories are powerful.

In the middle of the book of Revelation, we read about a battle between the Church and Satan. We know the result of the battle. We know that the Church wins, but have you ever stopped and thought about how we win?

Revelation 12:11 (NIV) says, “They triumphed over him by the blood of the Lamb and by the word of their testimony; they did not love their lives so much as to shrink from death.”

Satan is defeated in two ways: By Jesus’ death on the Cross, his blood, and by our stories, our testimonies.

Look back at the verse. Look at the verb ‘triumphed.’ The verb “triumphed” is past tense. The Greek word used here is in the aorist tense, meaning that this triumph is a completed action. We have already defeated Satan. When you become a Christian, because of the sacrifice of the blood of the Lamb, Satan is defeated. Even though Christ has not yet returned, we have victory over Satan’s accusations.

As believers, we know that Jesus’ death on the cross sets us free from Satan, but did you also know that your story is powerful? In addition to the blood of the lamb, God’s Word also says that our stories defeat Satan.

Our stories have so much power that they are in the same sentence as the power of Jesus’s death on the cross! Look back at that verse, “They triumphed over him by the blood of the Lamb AND by the word of their testimony.”

Did you know that your testimony had so much power? By proclaiming the gospel through our stories, you are extending God’s power.

Christian writer Lysa TerKeurst wrote a blog post about the first time she shared her story of abortion. She was so ashamed to tell her story, but as soon as she shared, others in the room said ‘me too.’ Here are her words:

“Seeing God use the very thing that made me feel utterly worthless to help others changes everything. I was finally breaking free from Satan’s chains of shame and could see his lies for what they were. In that moment, I felt victorious – not in my own power, but in the Lord’s strength and ability to use all things for good.”

Never let him convince you that your story is too ordinary or too shameful to share with others.

When was the last time you shared your story with someone?

If we keep our testimonies to ourselves, we are limiting God’s power from working in the lives of those around us. We are called to live as Christ’s witnesses by telling how Christ has changed our lives.

Has Jesus set you free from addiction?
Has Jesus healed you from abuse?
Has Jesus comforted you during times of pain?
Has Jesus brought you from death to life?

One day in Miami, I went on a walk with one of my friends. She shared her story with me, that she had been sexually abused her freshman year of college. I was the first person she told. Then I shared my story of healing with her, and God used my testimony in a powerful way. That summer I helped my friend begin a journey of healing.

Here is my favorite part of the story! After project, this friend felt called to speak about her experience with all the sororities on her campus. She went to each chapter meeting and shared what she had gone through, how God redeemed her, saved her, and how she is now experiencing real love in a relationship with God. And just so you know the stats: women in sororities are 74% more likely to experience rape than other college women, and in general, one in five women will encounter sexual assault while in college.

That year, my friend witnessed 98 girls pray to give their lives to Christ. 98 girls who were living in darkness were set free from Satan’s hold. My friend realized that God could take her story and use it to change women’s eternities! She realized that her story was powerful.

Our stories are powerful. 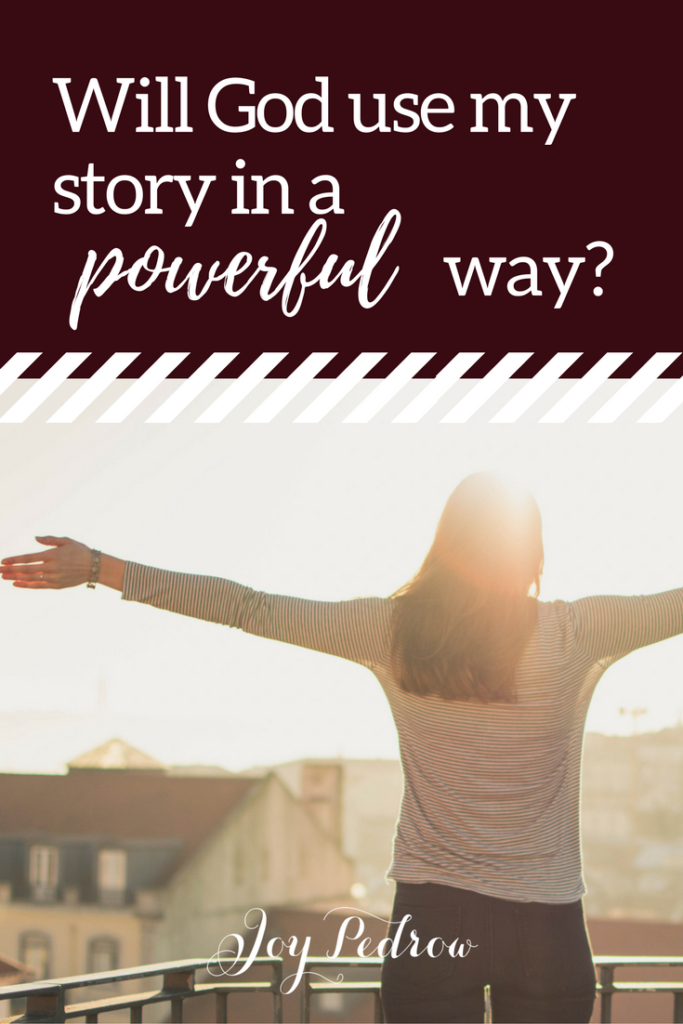 1 Comment on Will God use my story in a powerful way? 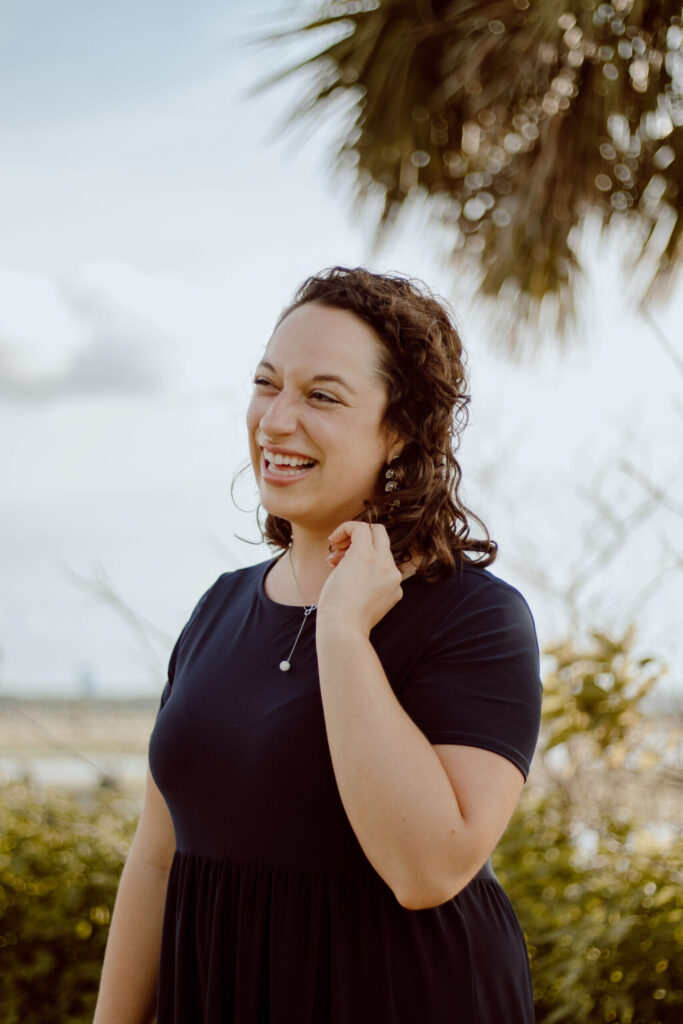