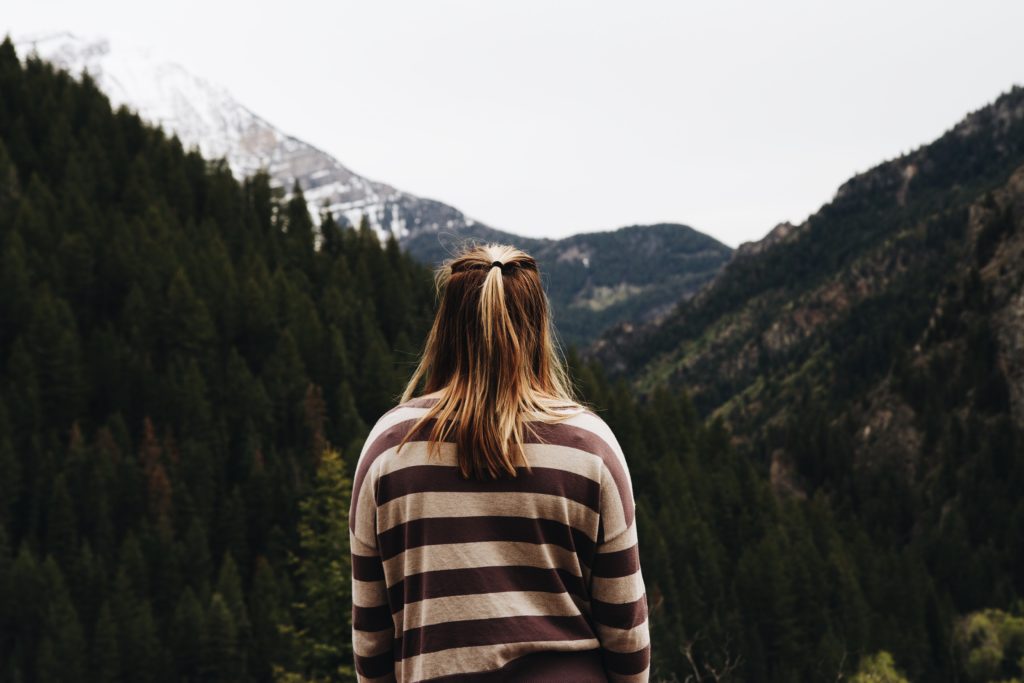 In Part 1 of this series, Shattering the Lies We Believe (Part 1): What Are Lies? I shared how lies are imposters of the truth. Believing lies results in choosing second best over God, who is the best. This post focuses on the creation of lies. The only way to shatter the lies from our life is to first figure out where they come from.

Where do lies come from?

Lies come from satan. “…He does not stand in the truth, because there is no truth in him. When he lies, he speaks out of his own character, for he is a liar and the father of lies” (John 8:43-44).

The enemy wants us to turn our back on God and believe lies. When we allow ourselves to believe satan’s lies, we take the crown off of Jesus’ head and give it to satan. We make him king. (Click here to read a previous post: Take Off Your Crown – Jesus is King.)

We are giving the enemy a crown he does not deserve. Satan is the king of only one thing – lies. He claimed to be like God, what a huge lie! In fact, the Bible tells us that this is why satan was cast out of heaven. Satan said he was more powerful than God (Isaiah 14:12-14).

What ways in your life do you claim to be like God?

Satan wants us to think our plans are better than God’s plans. He wants us to act like God. Satan tempts us into believing lies every day.

14 But each person is tempted when he is lured and enticed by his own desire. 15 Then desire when it has conceived gives birth to sin, and sin when it is fully grown brings forth death. – James 1:14-15

Believing lies can destroy us. Like James said, believing lies can lead to sin. Remember that the enemy wants to take away the freedom Jesus gives us. Jesus died so we could live full lives free from bondage. When we believes lies, we proclaim that Jesus’ death was powerless.

We are tempted every day to believe lies, but there is one important fact to remember, lies have no power over us. None.

It is time to shatter the lies we believe. Check out all the parts in this series and #shatterthelies.