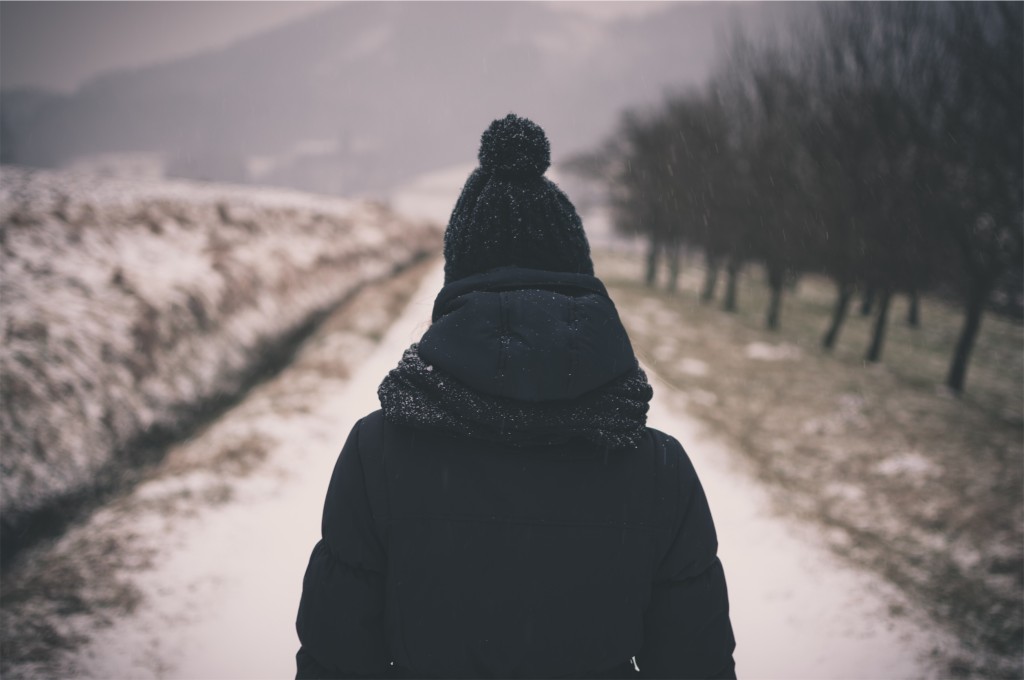 Since starting college, I have lost a few really good friends because of my faith. Both of them told me we could not be friends because my beliefs did not match up with their beliefs. This is something that is incredibly hard to hear. Even though the Bible warns us that we will lose friends and people won’t like us, it is hard to have someone you love turn their back on you.

Here are 5 lessons I took away from both experiences and from the story of Joseph:

1) God’s plans are still perfect even though we might not understand them.

Early in the story of Joseph, his brothers desert him. Essentially, Joseph loses the only friends he knows. In that moment, Joseph had no idea how God would use the pain of being deserted for his glory. We may not understand why losing a friend is part of God’s plan, but we can put our trust in God and believe that good things will come out of the pain.

In Genesis 43, there was a severe famine in Canaan. Imagine how confused all the people were. How long will this last? Are we going to die? Why is God doing this? No one could see God’s big picture – this famine would reunite Jacob and his sons with Joseph. The brothers were going to be given food in plenty and taken care of for life, but in the moment they felt only pain and hunger. In the end, Joseph and his brothers understood why God had the famine –  to reunite father and son and to give an opportunity for Joseph to show his brothers forgiveness.

Here is Joseph’s response to his brothers: “…I am your brother Joseph, whom you sold into Egypt. Now do not be grieved or angry with yourselves, because you sold me here, for God sent me before you to preserve life. For the famine has been in the land these two years, and there are still five years in which there will be neither plowing nor harvesting. God sent me before you to preserve for you a remnant in the earth, and to keep you alive by a great deliverance. Now, therefore, it was not you who sent me here, but God; and He has made me a father to Pharaoh and lord of all his household and ruler over all the land of Egypt.” – Genesis 45:4-8

Joseph’s brothers tried to control the situation by selling Joseph to Egypt, but Joseph realized that God had sent him to Egypt for a reason. God used Joseph’s brothers desertion to save lives in Egypt.

3) God’s plan is hidden to unbelievers.

“We declare God’s wisdom, a mystery that has been hidden and that God destined for our glory before time began.” 1 Corinthians 2:7.

We don’t know if Joseph’s brothers were Christians or not, but their actions of selling their brother and lying to their father are not very Christ-like. Thus, God’s plan for Joseph remained hidden.

4) We have to continue to love them.

How easy would it have been for Joseph to hate his brothers? Instead, he choose to love them. Joseph blessed his brothers with gifts, food, and spared their lives. Think about the friends who have turned their back on you. We have to continue loving them.

When we are confronted with conflict, we usually respond by defending ourselves and our actions. What if we responded with the gospel? We should respond with grace, love, peace, and mercy. When my friend said goodbye, I wanted to defend myself. I practically listed all the ways I had been a good friend to her in the past. I wonder, would the situation have ended differently if I responded with the gospel? In a loving way, I should have apologized for hurting her. In a graceful way, I should have asked how I could be a better friend. In a peaceful way, I should have said I will not change my beliefs, but I don’t love you any less for your beliefs.

As humans, we tend to get self-righteous. An amazing thing happened because of the situations with my friends – my faith grew stronger. Before I was confronted about my beliefs, I knew what I believed, but I did not know why. Confrontation forced me to turn to scripture to find the answers. Any time we are questioned, return back to scripture so you will understand why you believe what you believe.

God warns us that people will hate us. “And you will be hated by all for my name’s sake. But the one who endures to the end will be saved.” – Matthew 10:22. It hurts when people, especially people you love, hate you. God warns us that this will happen, and he commands us to endure.

Friend, I know how hard it is to lose a friend because of your beliefs. Remember that God has a perfect plan for you. He will use this situation for his glory. Surround yourself with a community of believers who will help you through this challenging time.

This site uses Akismet to reduce spam. Learn how your comment data is processed. 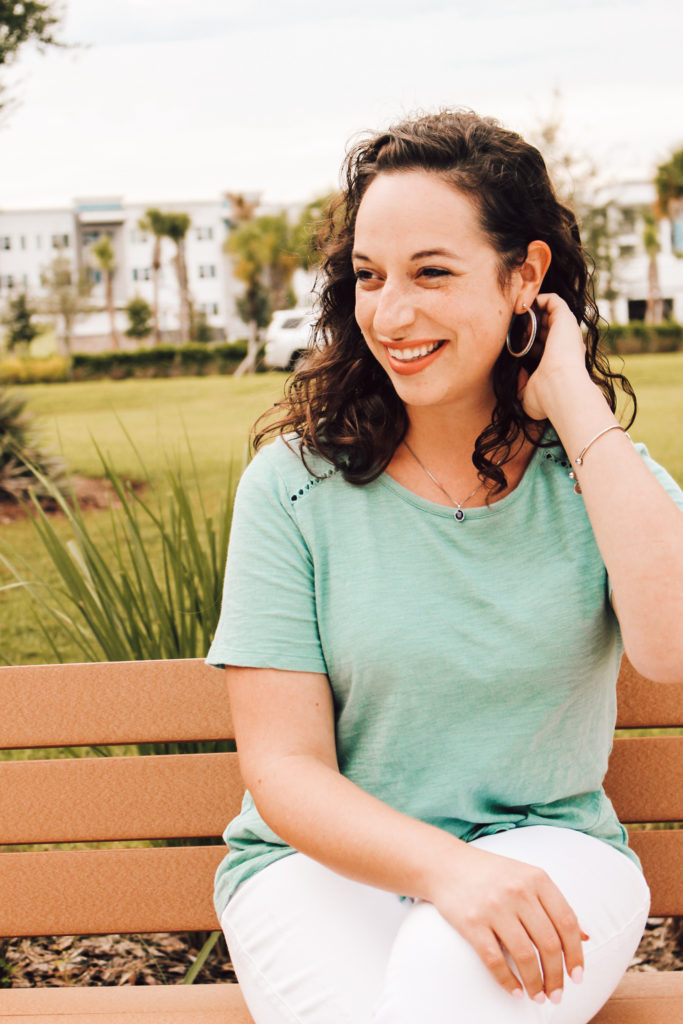